7 things I learned from the Global Voices Exchange workshop

Last week, I had the opportunity to spend 5 days in Marseille, France, with a fantastic group of women working on digital advocacy or activism as part of  Global Voices Exchange– a project aimed at developing training and mentoring frameworks for the practice of advocacy, both online and offline, in the global south. 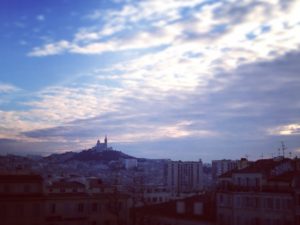 […] year, I was part of the incredibly inspiring Global Voices Exchange workshop, where I learned a lot, and the conversations I had there have guided my work since. With Georgia’s guidance, I’ve […]