We’re supporting Amnesty International to make microtasking a core part of their research and advocacy toolbox. From a deceptively simple concept to a focused, practical tool, microtasking is giving Amnesty and its volunteers a new, meaningful way to combat human rights abuses.

The needle of relevance in a haystack of data

Today’s unprecedented amounts of information are bringing radical new options for human rights research. In 2015, the Amnesty International research and campaigning teams started a groundbreaking initiative called Amnesty Decoders to expand their existing work into new technologies. Their goal: to find new approaches for uncovering relevant data in an ever-growing haystack of information.

One such option is microtasking: splitting a large job into small tasks that can be distributed to many people over the Internet. It’s particularly suited for tasks that humans do better than computers, such as recognising the content of an image, and is often used in conservation, astronomy and microbiology. Amnesty wanted to test microtasking in a new area: human rights research. 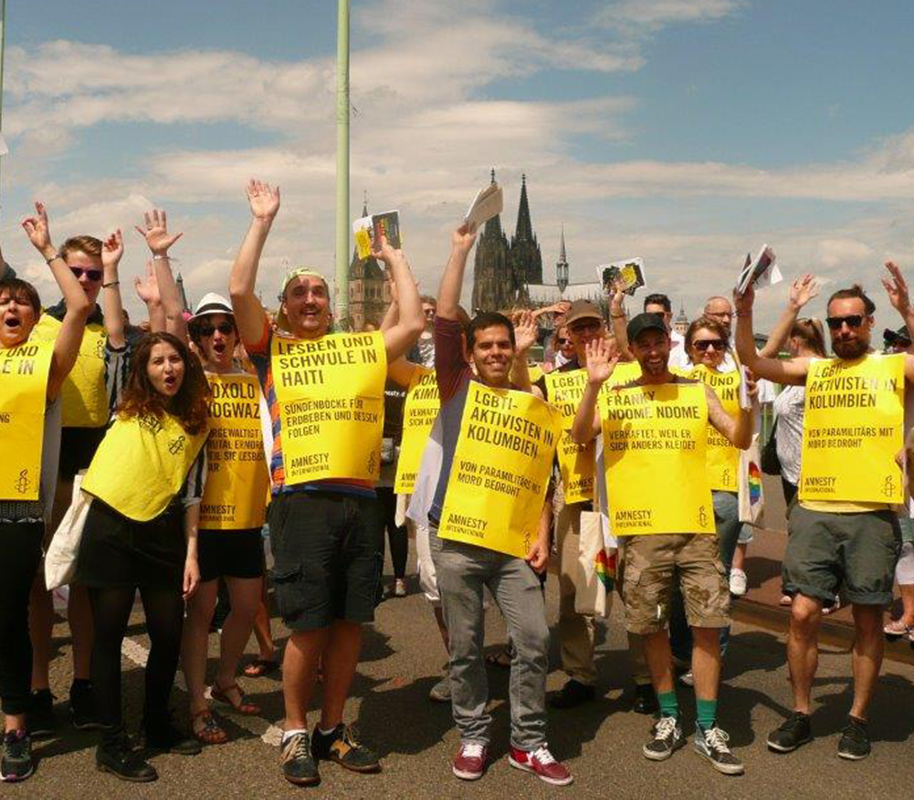 From “deceptively simple” to “focused and appropriate”

Microtasking works best with straightforward tasks with yes/no or true/false answers — but nothing in human rights research is that simple. How can you distil binary answers from nuanced, complex themes like torture, gender violence or unlawful imprisonment? Where does it make sense to use a microtasking approach?

From concept to pilot 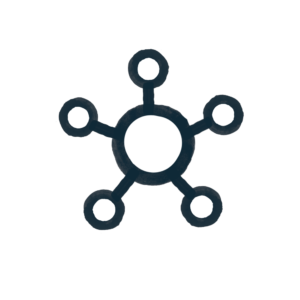 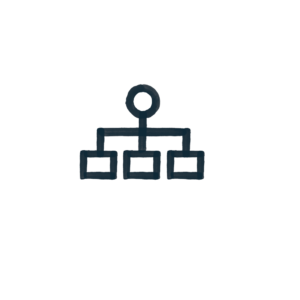 Building a framework for microtasking projects, and selecting a pilot project. 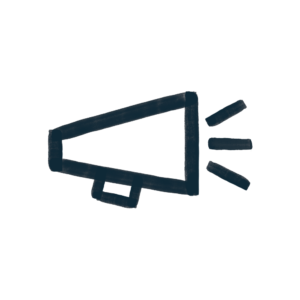 Support the design of a pilot project.

How did other organisations tackle similar problems, and what tools did they use? Our first step was to identify the people, tools, and processes that work though desk research and interviews. With Amnesty’s support, we produced a concise ‘report’ on microtasking that is publicly accessible in our Library.

We then facilitated a two-day workshop to collaboratively work out what microtasking can and should be used for in research, producing a descriptive framework for microtasking projects.

The third step of our support involved developing a pilot project. We are using our Matchbox process to support the Alt-Click team to design the first pilot. 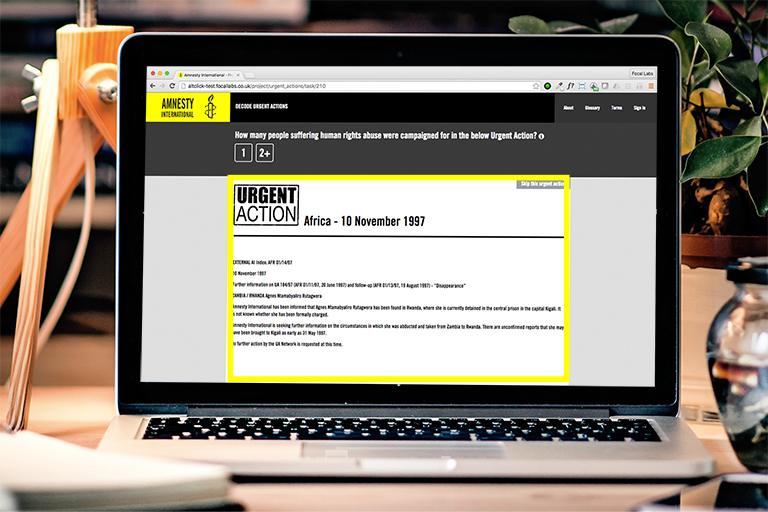 Clearing the road for more to come

We are proud to support Amnesty Decoders, in part because it’s not just about Amnesty International. Amnesty are willing to put resources into finding new ways of integrating technology in human rights research: to try (and fail, if necessary) so that other organisations with fewer resources can benefit from their experience.

We look forward to seeing how the development sector will build on learnings from Amnesty Decoders, and ultimately develop better ways of using technology to protect human rights.

I am forever grateful to The Engine Room team for helping take Amnesty Decoders off the ground. We had a good understanding of what we need to achieve – a new, innovative way to engage digital volunteers in human rights research. The least clear part was how to get there in the most efficient way. Through a series of hands on workshops and research, The Engine Room helped the Amnesty team define the project scope and framework, understand what is possible ensuring we learn from other similar initiatives, assess available technologies and crystallise our ideas into a focused pilot project. A few months later we launched Amnesty Decoders, engaging over 6000 digital volunteers in less than a month and unlocking amazing information from our Urgent Action documents archive. With the help of the Engine Room we also plan to document the lessons learned and share widely with others who are interested in the project.