How can we make open data more useful and usable? Serbian transparency organisation CRTA, Open Data Kosovo and The Engine Room are working on new ways to make government data available to the public.

Open is not enough

Opening government data is the crucial first step for transparency and accountability. But there is a long way to go from openness to usability, and many issues to solve along the way. How can we know which data is really useful, wanted or needed by the public? How do we allay civil servants’ doubts about whether a dataset is “safe to open” or not? How can you turn government representatives into transparency champions? What’s the best way to independently verify data quality?

Useful – and usable, too

We focused on finding answers to those questions, starting in October 2015, looking beyond the tip of the iceberg which is to “just put it online”. We also dedicated a lot of time to understanding usability: how will different users want to interact with the data? What is most – and least – important to them?

You know nothing, until you ask

To make sure we were making sense, we put our assumptions in the ring and asked our target audience to take their best swing. We conducted interviews, held workshops and openly shared our findings. The results sometimes surprised us. For example, we asked participants in one workshop to jointly create a list of features they would like the Data Centar to have. The participants were all involved with investigative journalism directly or indirectly, so it was no surprise that the “producing news articles” feature was mentioned multiple times. We then asked them to prioritise all the features using the Kano model. Surprisingly, participants universally considered the “news” feature much less important than others. This result helped us focus on the Data Centar’s role of providing quality information for storytellers, rather than being a storytelling platform itself.

Garbage in, garbage out

The GIGO principle is always true. In the field of open data, it’s sometimes hard to know whether the data being opened is sufficiently reliable. This could be because of a lack of standards (like unemployment rates calculated via obscure, unknown or recognisably wrong indicators), omission (like subsets of a dataset that don’t contain all the data that’s needed), or lack of depth (a single number for “yearly expenditures” doesn’t tell us who got the money, and what they spent it on).

A big part of the Data Centar process is creating meaningful connections between government and civil society, to influence the quality of data that is being shared in the first place. The Data Centar will also independently verify the data by building a pool of recognised experts that provide their expertise to confirm that the information is useful (or not).

Beyond the tip of the iceberg 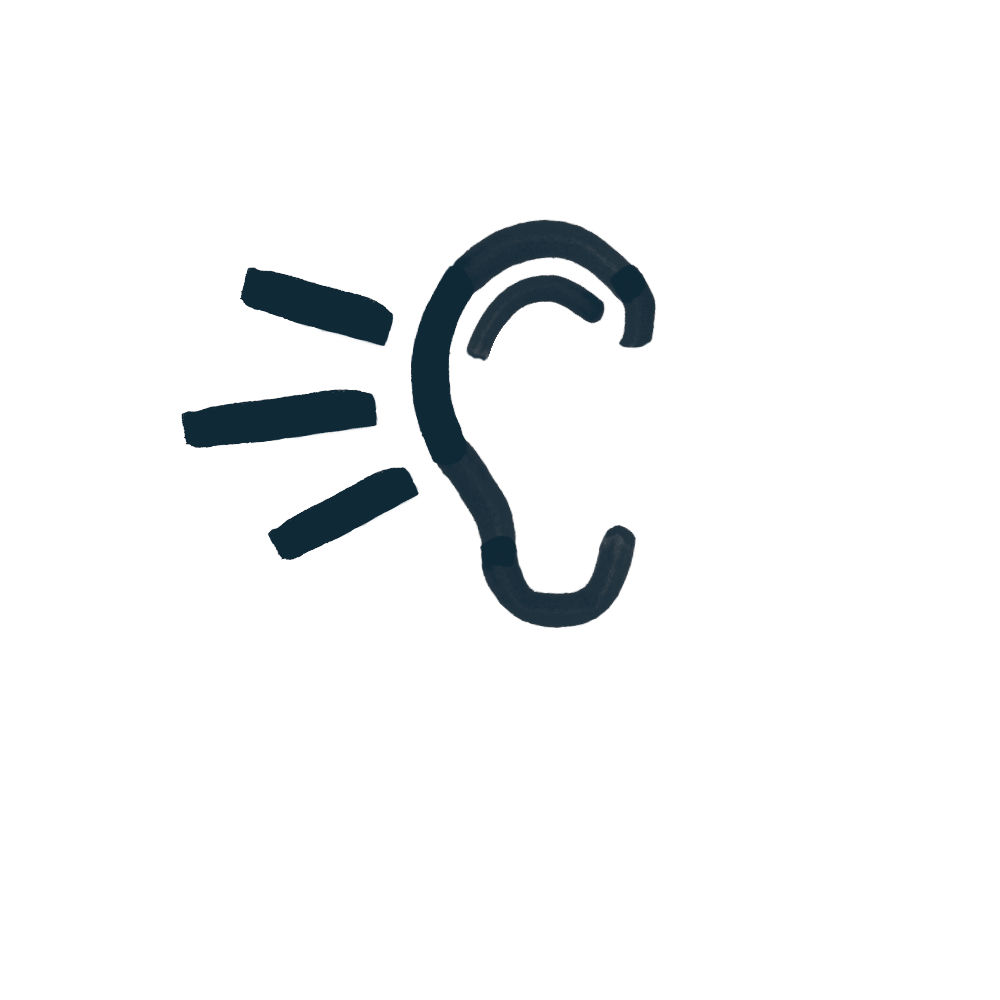 Interviews and workshops to make sure we’re building what people need. 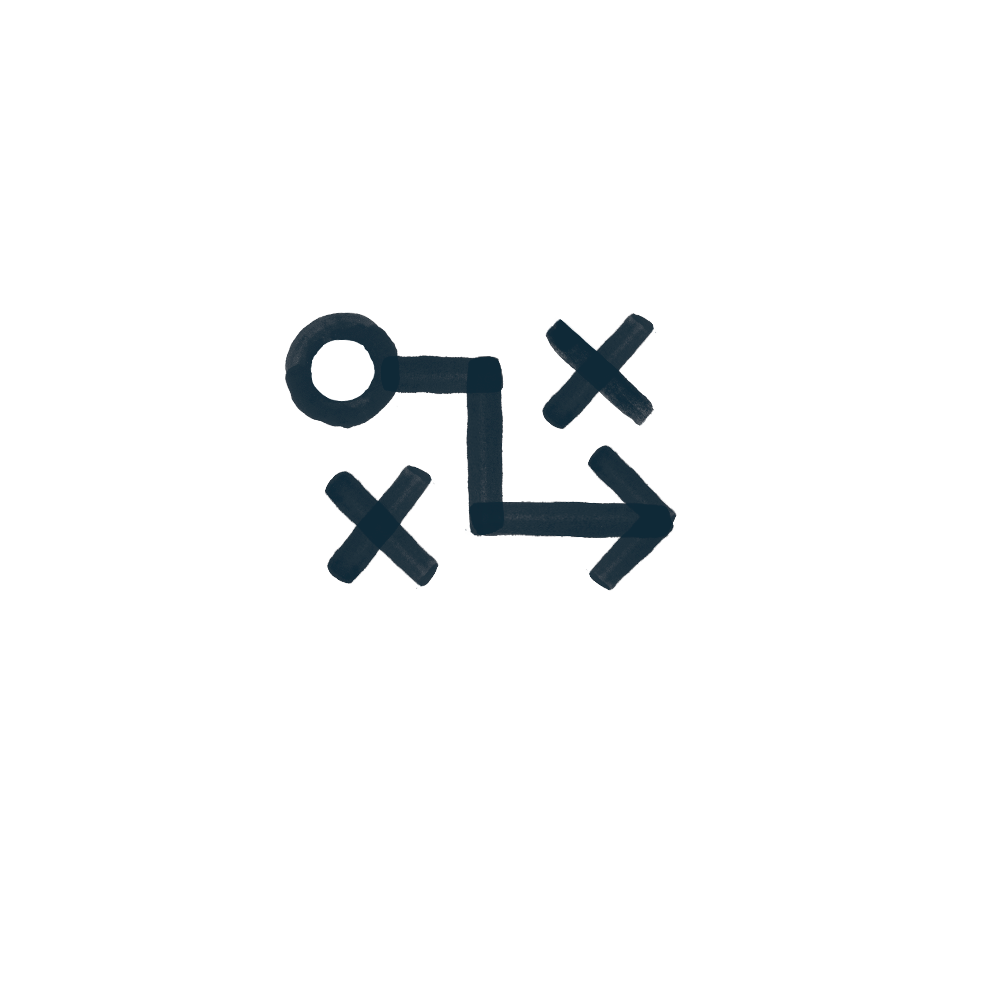 Imagining and testing the entire pipeline for opening data in the proper form. 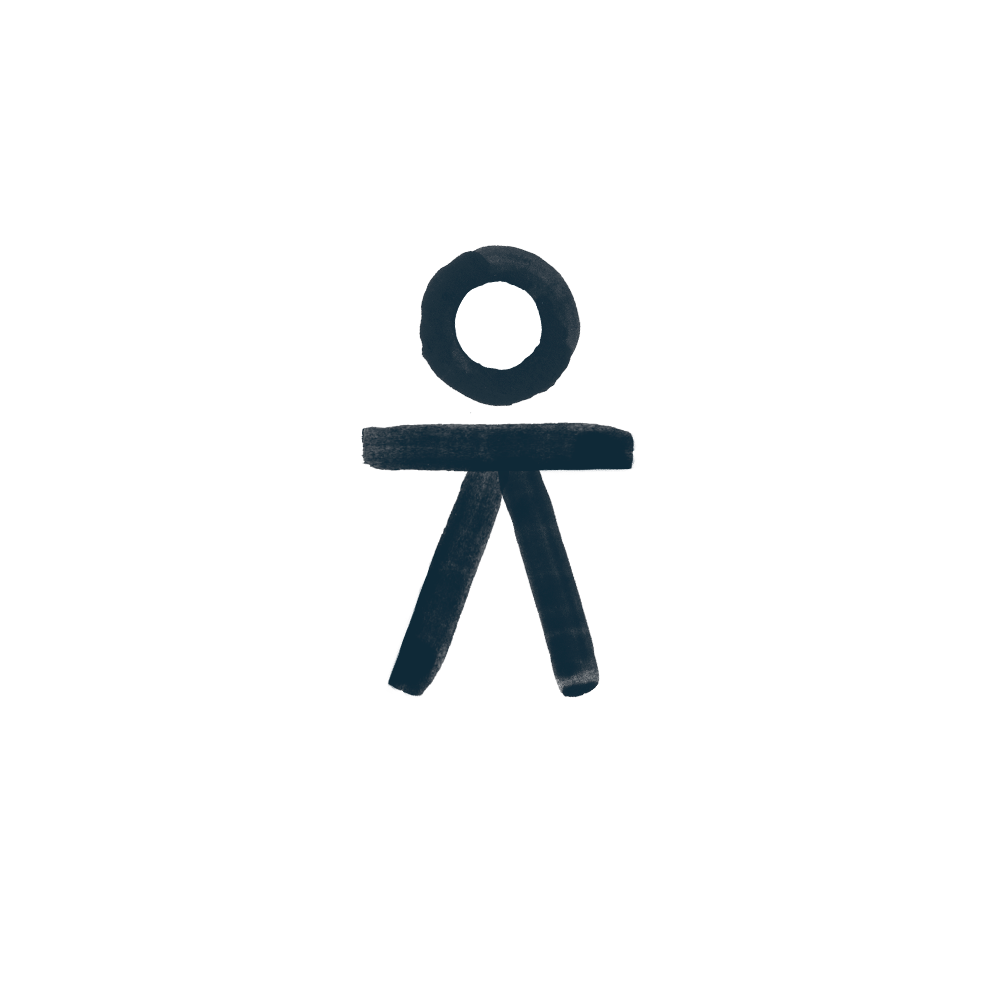 Building a human-centered solution through iteration, design and development.

We do the heavy lifting; you tell the story

There’s always a secret sauce. This is ours: to dramatically decrease the time and resources our target audiences need to do data analysis. The Data Centar platform will let users search separate datasets in a single platform, and make complex queries (like “Show me all expenditures from region X in 2013-14 where the recipient’s yearly income is higher than X”). By combining Open Data Kosovo’s technical expertise with CRTA’s substantive knowledge, the Data Centar can add every new dataset in the most meaningful, useful way possible.

The Engine Room was hugely important in helping us strike the right balance between ideas, wishes and reality. The diversity of their expertise really made DataCentar.io shine.

When we contributed our team of backend developers to DataCentar.io, The Engine Room ensured that we built it with the user in mind. We've been all about user-centered design ever since!