We have been working with ¿Quién Compró?, a group of Mexican journalists, to liberate publicly available data on politicians’ expenses. After transforming thousands of paper receipts into machine-readable data, we supported ¿Quién Compró? in creating a microtasking platform to engage the public in identifying how Mexican government officials are actually spending public funds.

A group of Mexican investigative journalists came together to tackle one of the most significant problems facing the country: public sector corruption. To take a closer look at how members of Mexico’s Congress were spending public funds, they wanted to liberate, digitize and visualize the receipts for their expenditures.

The Engine Room supported ¿Quién Compró? by recommending a data structure and methods for data-entry and digitising receipts. We also worked with them to configure and optimise their server, helping them collect data more efficiently.

The road to data-enabled investigative reporting 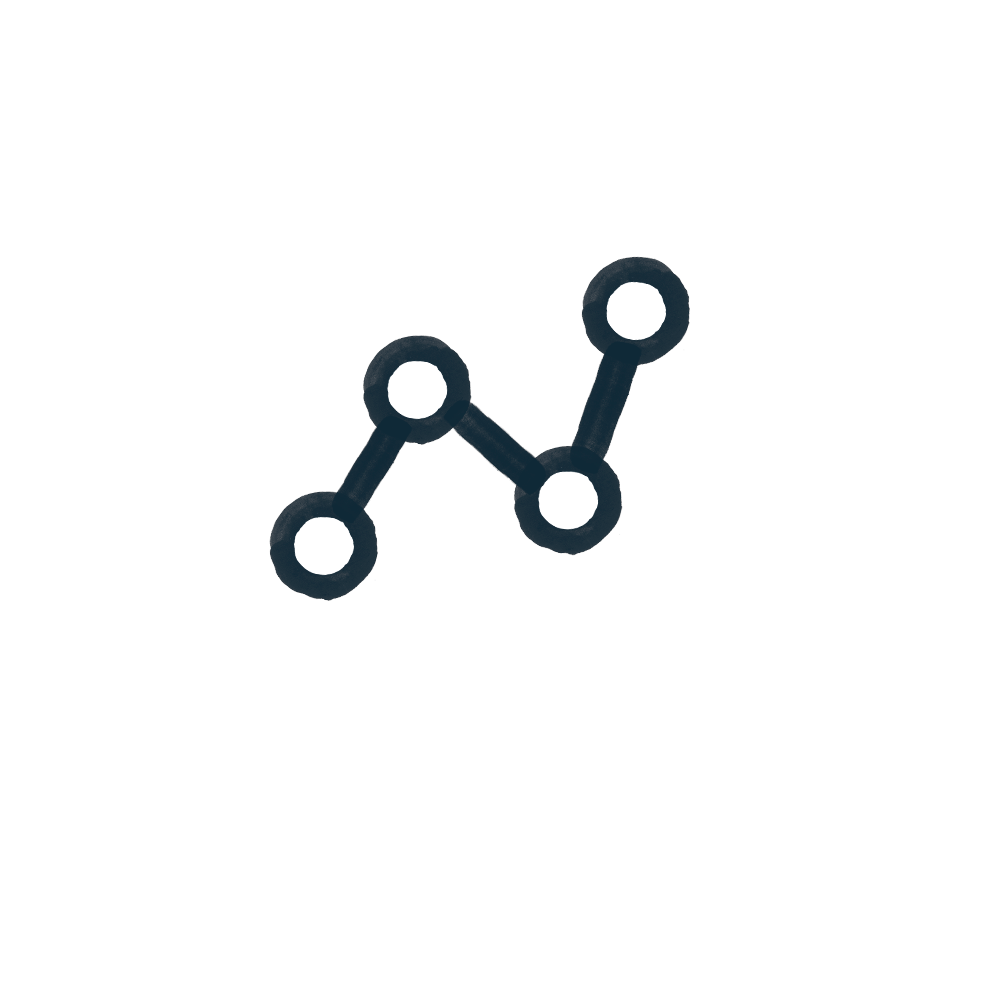 Creating a data model and digitising the scanned data 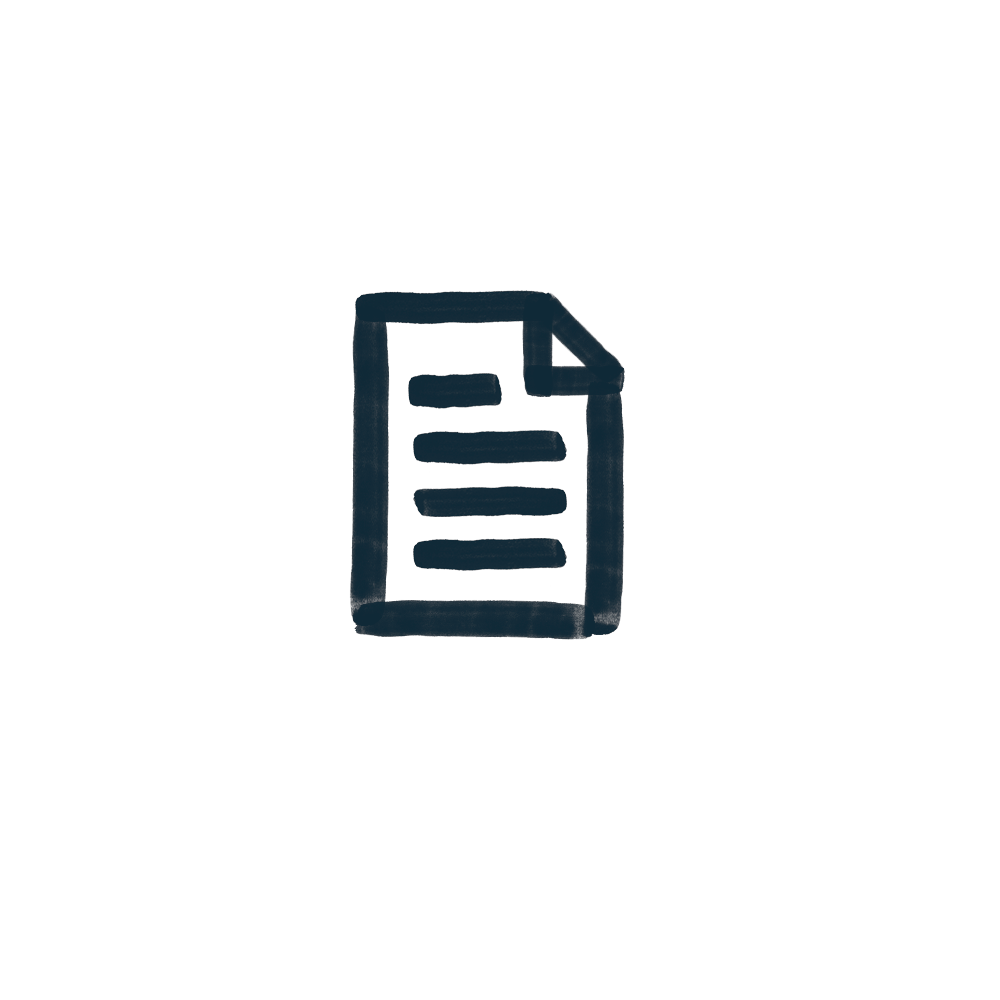 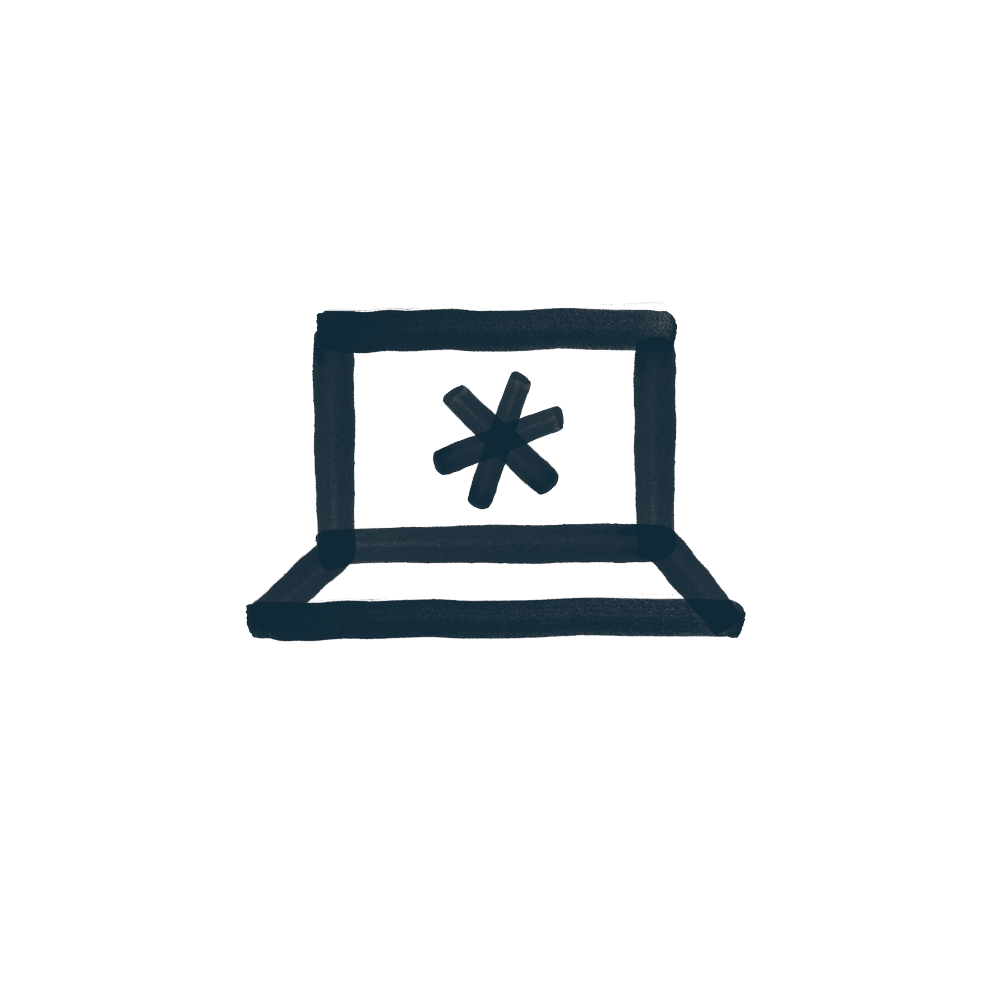 The ¿Quién Compró? project started with the team members making individual freedom of information requests for the receipts of Mexican congressmen and women. The group of journalists behind the project participated in the 2014 version of the Desarrollando America Latina (DAL) civic tech challenge, winning The Sheldon Prize – which ultimately matched them with The Engine Room. At this point, the team had retrieved thousands of receipts, but wanted to take things one step further by transforming those receipts into machine-readable data. 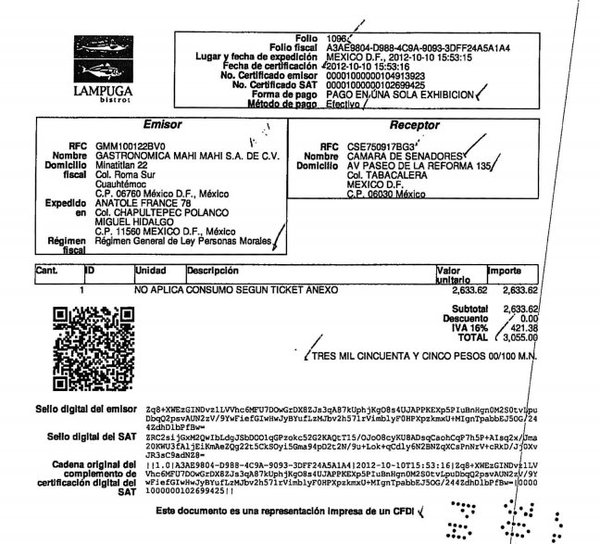 An example of a receipt that QC parses for their reporting.

The first step was to scan the receipts, which proved to be a difficult manual task, not least because the team was overwhelmed by “vans full of paper”. Volunteer archivist Gertrude Nicole Friedman helped develop a data model and wrote a detailed guide on how to scan and store information about the receipts. She also advised the team on scanner types and pre-sets for smoother digitisation.

"Thanks to the Engine Room's Matchbox process, we understood that strategic planning is fundamental for the creation and implementation of a strong project."

After talking to the people behind other microtasking platforms and analysing those platforms’ code, we decided to build the ¿Quién Compró? microtasking tool by combining existing open source components from Crowdata (developed by the Argentine newspaper La Nacion’s data journalism team) and some of our own original code.

To build the tool, we assembled a team with expertise in a range of different areas. User experience specialist Julie Lorch developed the wireframes and the visual plans for the platform, and helped to inform the iteration of the data model. Meanwhile, Dimitri Stamatis designed the look of the microtasking site based on the wireframes and the designs of QC’s visual identity, and Open Data Kosovo developed the platform itself. Finally, Juan Manuel Casanueva from SocialTIC supported the development of an advocacy strategy; coached the ¿Quién Compró? team during the scanning process; and helped design a sustainability strategy for the project. 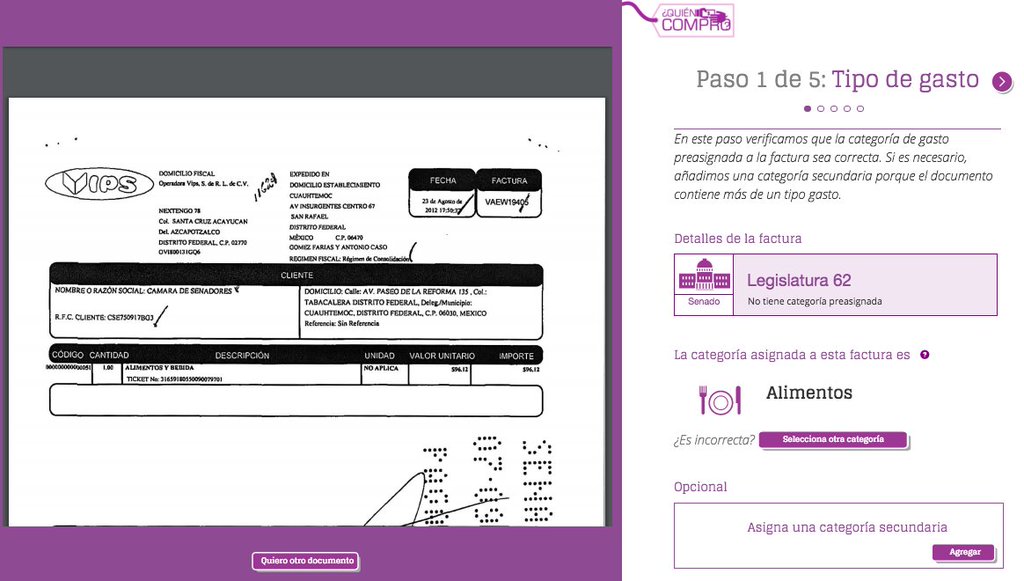 The final microtasking interface for QC.

After one year of working together on the ¿Quién Compró? project, there is still much work to be done. The team recently finished the process of digitising the 16,000 receipts and began the community outreach process to advertise the tool and recruit people interested in participating in the microtasking activities. We look forward to working with the data and to helping the ¿Quién Compró? team begin their analysis and in-depth investigations.

"In addition to helping us develop a microtasking platform, The Engine Room connected us with the world. Now we know organisations and people in other countries that are interested in our project!"