A Love Letter to The Room

On 12 May 2017 Tin Geber, our Design and Technology Lead, left The Engine Room to pursue studies in computational arts. We wish him the best of luck, and are looking forward to what he will bring back to the good fight with his new-found skills. These are his leaving thoughts.

You can catch up on Tin’s latest endeavours on Twitter (@tingeber) and on his blog, https://tin.fyi, where he writes about technology, art, algorithms, and activism.

In early 2014, The Engine Room made me a job proposal. I was very curious. Until then, I collaborated on some projects with the Room — enough to realise things were being done differently there.

I was a relative newbie in the tech for social good sector, having worked for a couple of years on land rights and technology, and having dipped my toes in data openness, civic tech, and governmental transparency. I had enough experience, at the time, to start wondering whether critical questions were being glazed over due to the hype of newness — such as the actual impact of data and technology; the practical challenges of merging tech and development; or ethical and moral issues that arise from collecting personal data for the social good. I was already showing embrional signs of buzzword fatigue and an aversion to techno-determinism.

While mulling over these peas in the tech for good mattress, I found myself in the company of people who were not only asking those questions themselves, but actively using them as their guiding light: putting the uncomfortable front and centre. I was also humbled and inspired by the sheer brilliance of their ideas. They say if you’re the smartest person in the room, you should change rooms. The Engine Room held the smartest people I encountered to date.

I could quantify my Engine Room experience with countries I visited and worked in (over 30), organisations and activists I worked with (easily a hundred), workshops I led (over 20 with hundreds of participants) — but numbers don’t tell a story of quality.

I saw responsible data grow in concept, community, and practice. I play-tested forest conservation campaigns with Indonesian activists. I collaborated on civic tech projects from Buenos Aires to Belgrade to Dushanbe to Kathmandu. I designed role-playing games for human rights activists, interactive games on sexual assault, and Catan-like board games on humanitarian aid. I taught digital security to UN officials, grassroots activists, and high school children.

I was lucky to do all that in a relentlessly self-critical environment. In The Engine Room, we would spend hours asking ourselves: are we helping? How are we helping? Can this be done differently? Are we the best positioned to do this?

I was endlessly inspired by the people I met while working with The Engine Room: the hardworking, earnest, caring, passionate, badass activists that spent their days pursuing a goal in spite of repressive regimes, threats, intimidations, lack of resources, or just general apathy. And on top, there was The Engine Room team. 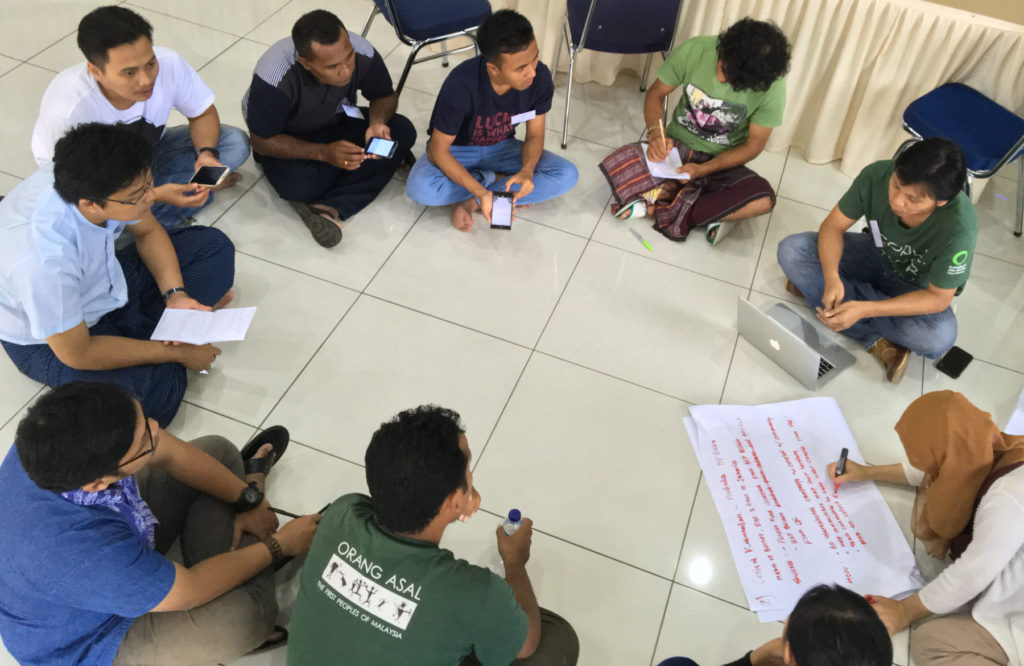 People are what makes The Engine Room so important to me, and so hard to leave. In the last three years, I chose not to have a permanent home. I swapped between Italy, the USA, Croatia, and Germany, and oh so many planes. I wanted to be on call, ready and flexible whenever needed. Not having roots will destabilise the staunchest oak (and I’m not an oak – more of a willow tree). This setup and pace were possible thanks to an internal support net of wonderful human beings: I would always find refuge (sometimes literally), kind words, and support from my colleagues. Their patience is boundless, their skills are sky-high, their humanity is unparallelled.

People are what makes The Engine Room so important to me, and so hard to leave.

These rollercoaster 3 years turned out to be everything I expected, and quite a bit more than what I thought possible. I saw The Engine Room grow in size and ability, and I grew with it: from project manager to design and technology lead. Looking back fills me with pride and happiness, and looking forward excites me for the awesome potential The Engine Room holds in becoming ever more capable and relevant to support change and do good. 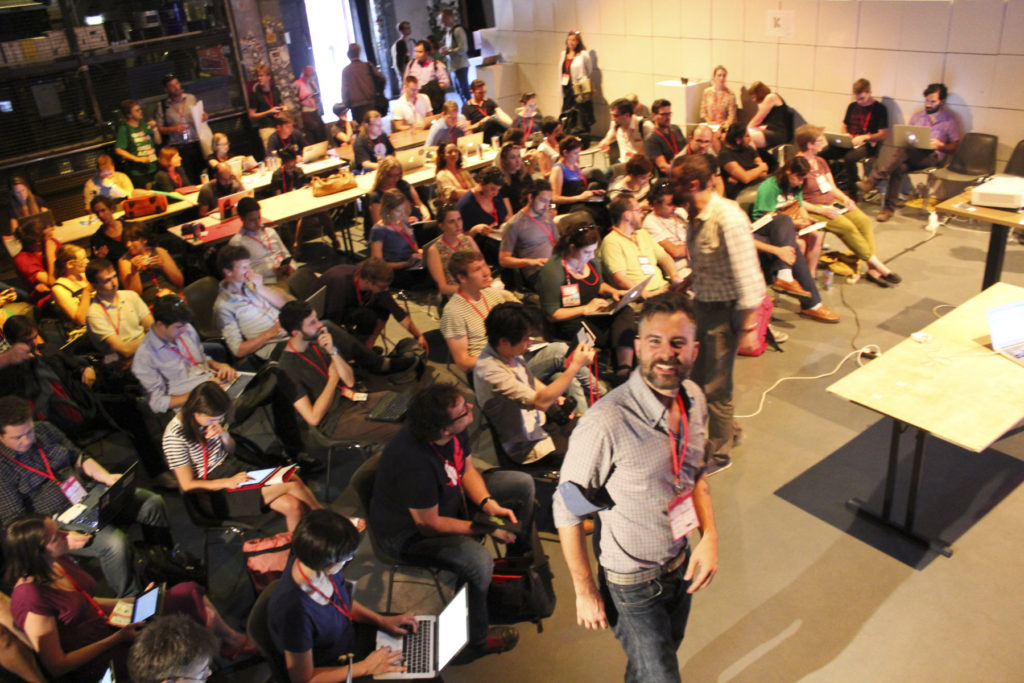